Dr. Krishna Raghavendra is an international performing artist, composer, and producer of both traditional and contemporary Indian music.

Ragha, as he is referred to by friends and family, is a virtuoso on the veena, a traditional plucked stringed instrument from South India. His veena is custom made to be detachable.

Ragha has been playing the veena since early childhood and trained in traditional Carnatic music extensively. His background in Indian music extends to other forms such as Hindustani, folk, devotional and pop music. He has played with many Indian and non-Indian musicians and developed his own technique of playing veena, a very difficult instrument to master by incorporating and blending the various styles and techniques. 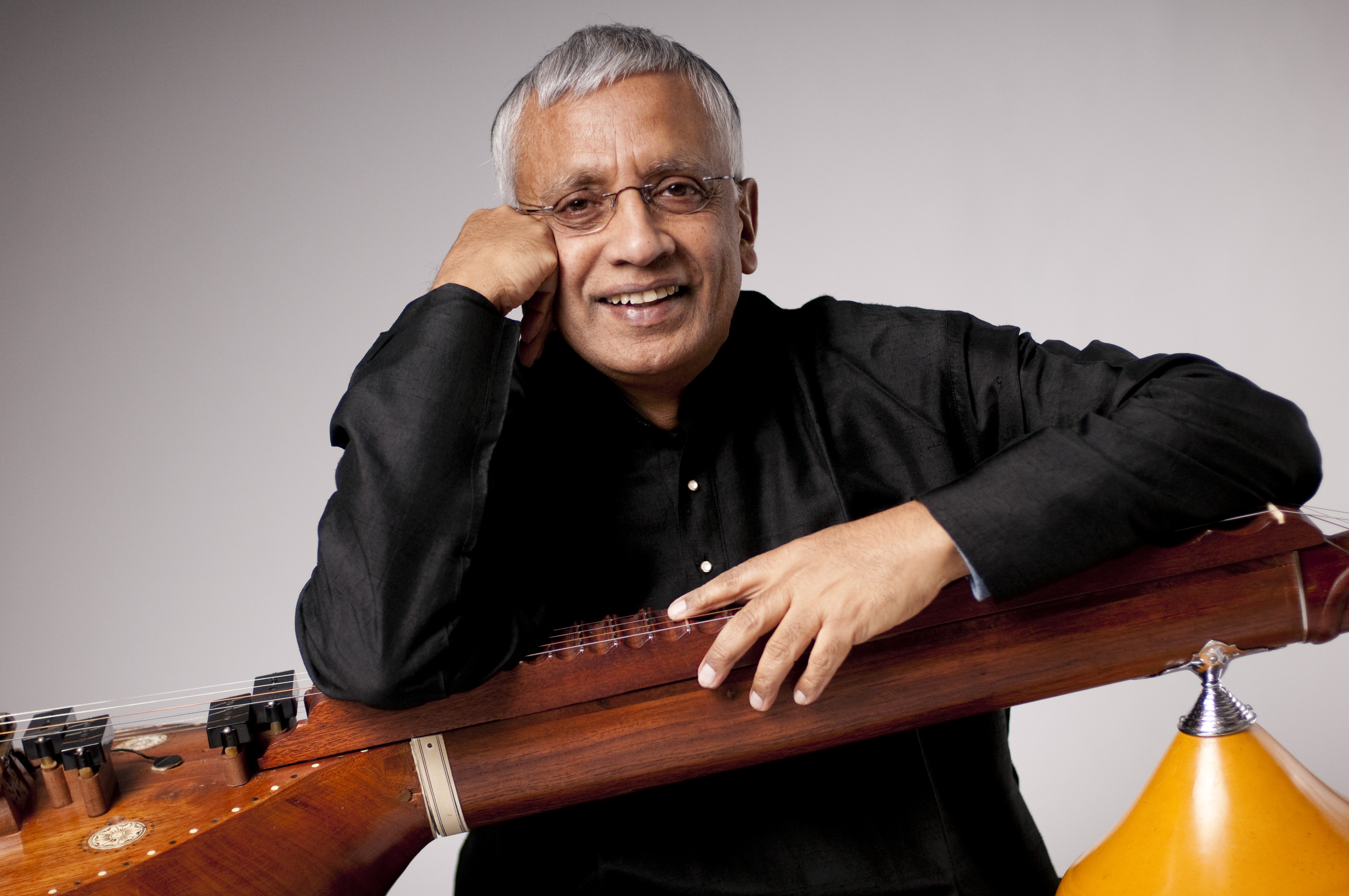